This simple, versatile little tool has had a bit of a resurgence during COVID-19 – used as a touchless way to get information such as restaurant menus or to pay for things. It has nudged those not so familiar with scanning QR codes to learn quickly.

QR, short for ‘Quick Response,’ can hold more data than a typical barcode making it useful for both consumers and companies to track and store data. When scanned, the code converts to a useful form such as a URL. 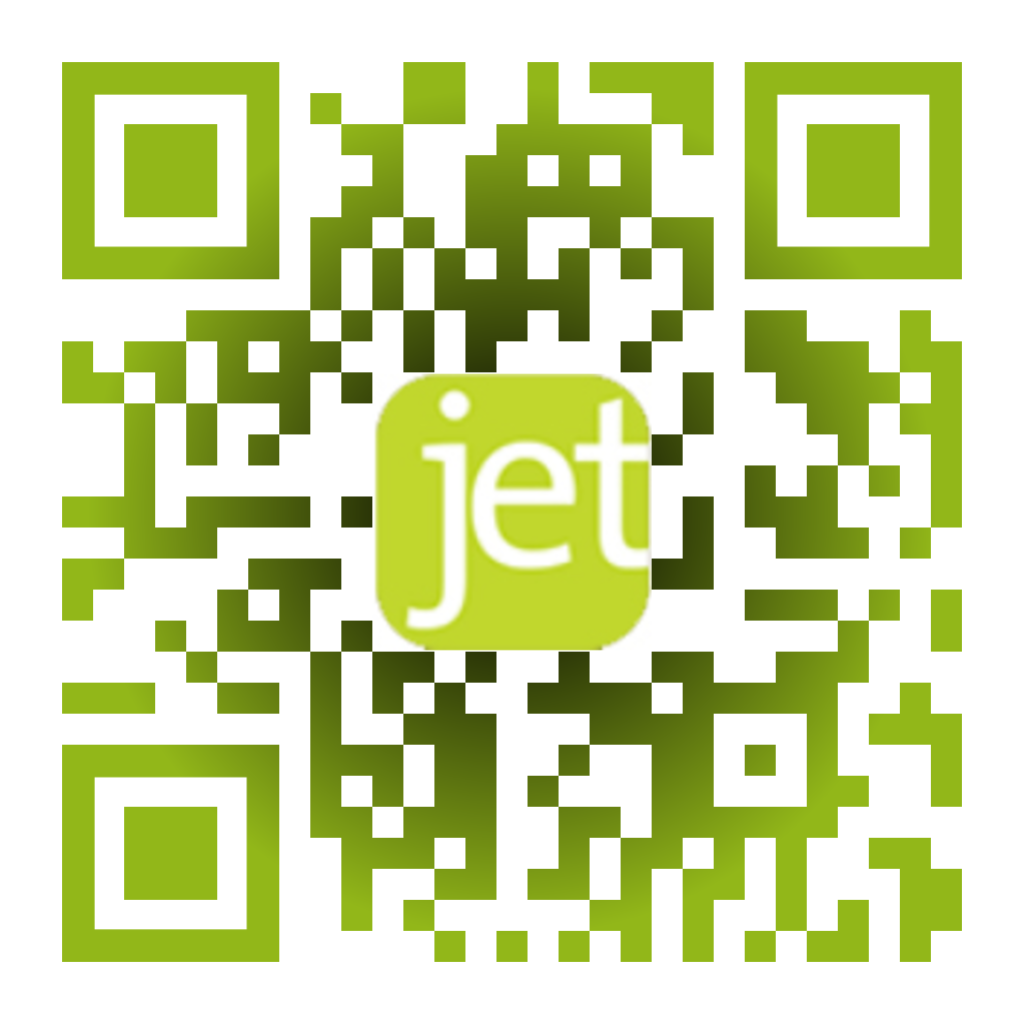 The QR code was invented in 1994 to track parts in the automotive manufacturing industry. The technology evolved over time and has come to be used widely used across many industries for a variety of purposes, a handful listed here:

In 2017 – Apple added the ability to read the QR codes with the iPhone camera, expanding usability for the average person. Other smartphone brands followed. Research shows there was a decline in use around 2018 as perhaps the novelty wore off temporarily, but 2020 helped re-boost widespread use.

Because of the ability to scan from any smartphone, the codes have become more common in advertising. It is convenient and has been shown to increase conversion rates by bringing the viewer directly to the specific page, allowing for a more targeted strategy. Studies have also shown the QR code elevates consumer perception and further legitimizes a business, fundraiser, event, etc.

Several services allow you to create, manage and track QR codes to analyze campaign effectiveness. The codes can even include an icon or logo. Given the ease of creation and use, consider how QR codes could benefit your customer and your business.

Katie loves the challenge of finding ways to help clients stand out in a crowded world. She believes that finding inspiration in unlikely places is the key to great ideas.