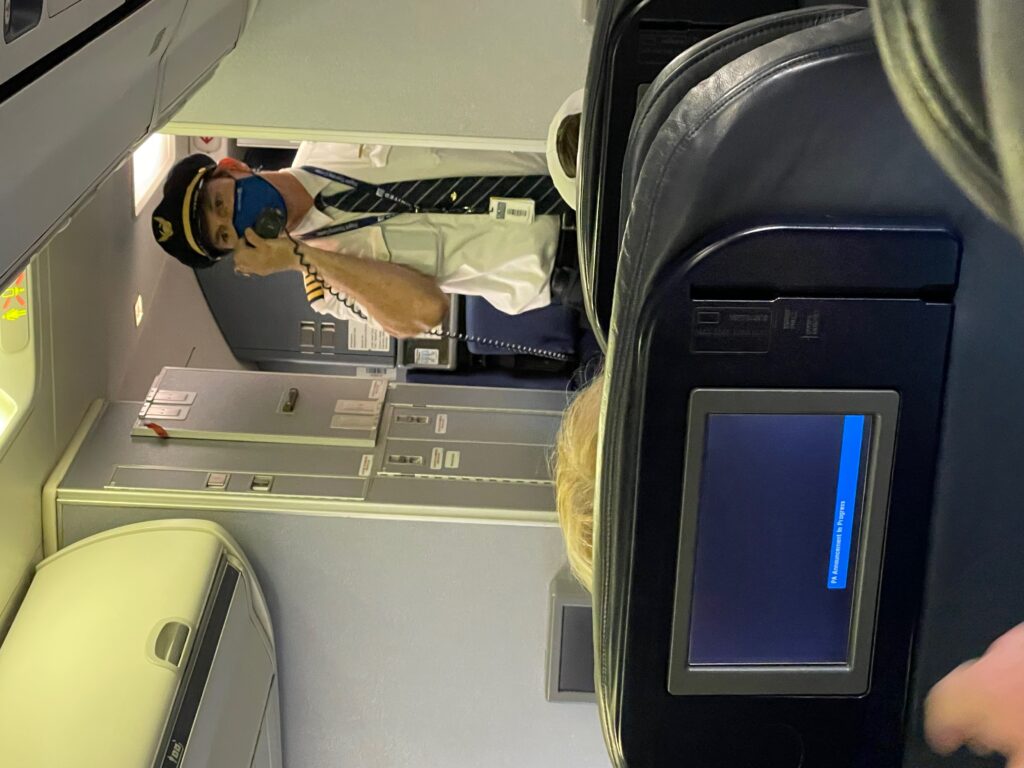 Pilot Miles, apologizing again for the delay, but very appreciative of our decision to choose United. It makes such a difference when you see someone’s face (even with a mask).

Well, shoot. Wouldn’t you know it — flight delayed again. You never know why. Is it mechanical? Is it weather-related? Did the pilot not show up for work? Are they telling the truth?

I must say, I’ve never enjoyed a delay more. United Airlines earned my trust on a recent flight from Phoenix to Denver. I think they’ve really been listening; and they did an outstanding job of communication and keeping all the delayed passengers informed. Even the pilot, Miles, came out into the boarding area and told us about his tenure with United and how safety has to be his first concern, always. He told us about his 3-year-old waiting for him at home, and it’s important to get there, but to do so safely.

Announcement after announcement we were kept informed as to why we were delayed and what was happening to get our plane to us. Even a cart with complimentary waters and snacks came out. While it should be the norm, these types of efforts are rare.

After killing some time, it was time to board. I struck up a conversation with a nice man (I didn’t put his name to memory) who was wearing a United Airlines face covering. I asked him if he worked for United, he affirmed. I told him what a great job this crew had done over the past three hours. He was very genuine and appreciated my comments. He went further to ask my name and what I did for a living. He was in Arizona to attend the grand opening of a new flight school, building a fleet of future pilots.

After an enjoyable conversation, another man joined us. I was introduced to him, “Jackie (he remembered my name!), please meet the CEO of United Airlines Scott Kirby.” See why I’m not complaining about this delay?

Mr. Kirby was very nice as well and very engaged with the crew as we boarded. He seemed to be a very real person — looking out the window during takeoff like it was his first time. He asked the attendants and a few other pilots on the journey about their insights. Again, genuine. We had excellent service!

Transparency, telling stories, listening, and engaging as real humans. Thank you United Airlines for doing a great job — and thank you for the reminder about how little efforts can make a big impact.

Not everyone will write a blog about it, but they sure will give you a bad Google review if you don’t. 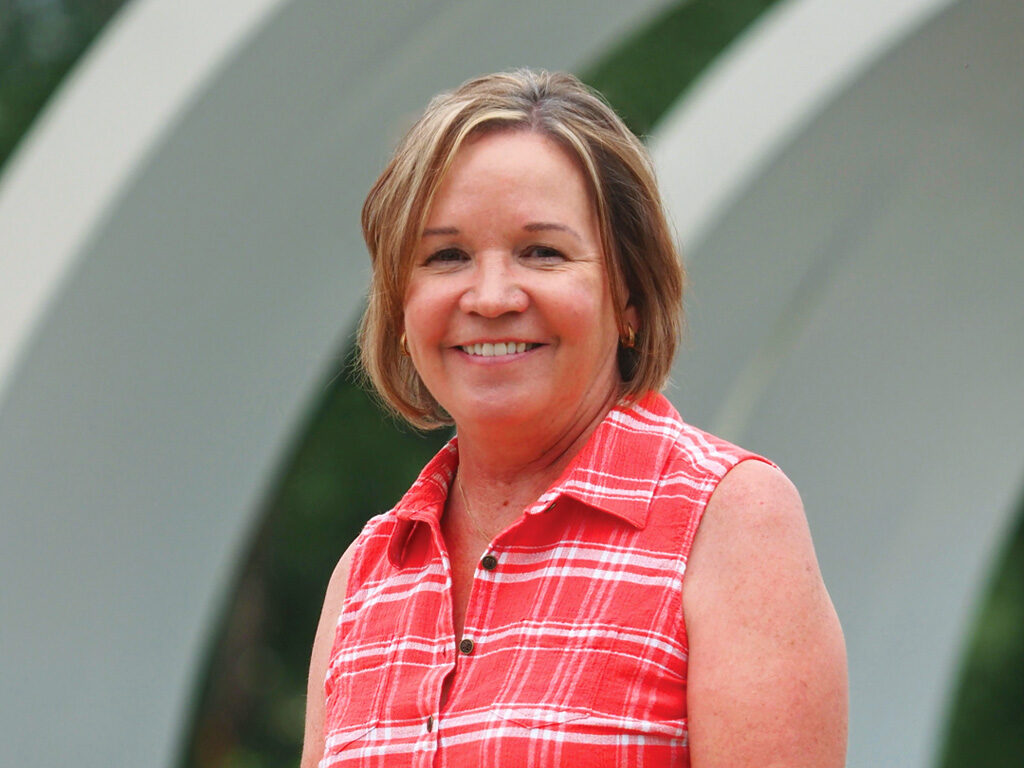 Jackie loves getting to know a company personally during the process of crafting or updating its brand. Always looking for unique ideas, she finds the most simple and honest ideas are often the most effective.